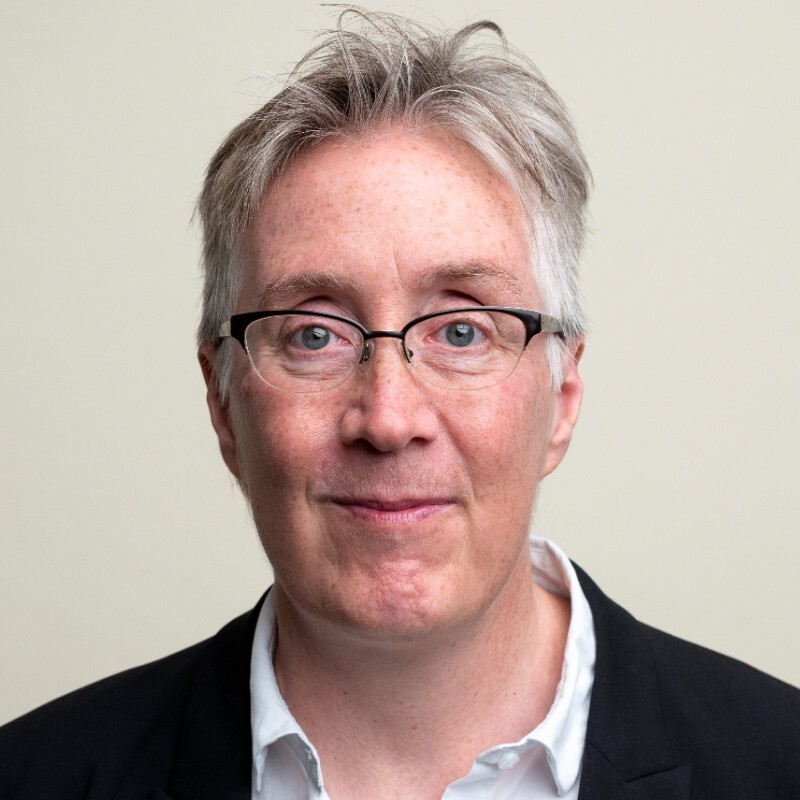 Professor of Ethics and Technology, Hertie School of Governance; Founding member of the Centre for Digital Governance

A scientist specializing in natural and artificial intelligence, Joanna Bryson’s current research includes Systems AI concerns such as accountability for and transparency through and in AI; and a Biological Anthropology take on governance, particularly how technology impacts important human cooperative behaviors like political polarization, economic inequality, and social mobility. An expert nominated by Germany, Joanna is also involved in national and transnational governance of and through digital technology, particularly through the Global Partnership of AI, where she presently co-chairs the committee on AI governance. 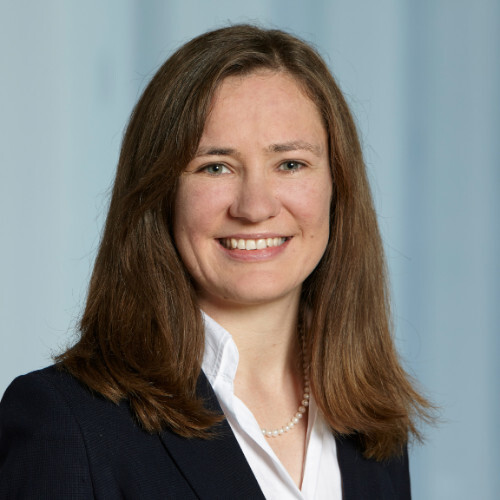 Assistant Professor of Intelligent Maintenance and Operations Systems at EPFL

Olga Fink is has been assistant professor of intelligent maintenance and operations systems at EPFL since March 2022. Before joining EPFL faculty, Olga was assistant professor of intelligent maintenance systems at ETH Zurich from 2018 to 2022, being awarded the prestigious professorship grant of the Swiss National Science Foundation (SNSF). Between 2014 and 2018 she was heading the research group “Smart Maintenance” at the Zurich University of Applied Sciences (ZHAW) where she was senior lecturer. Olga received a Ph.D. in civil engineering from ETH Zurich on the topic of “Failure and Degradation Prediction by Artificial Neural Networks: Applications to Railway Systems” and a diploma in industrial engineering from the Hamburg University of Technology. She has gained valuable industry experience as a reliability engineer for railway rolling stock and as a reliability and maintenance expert for railway systems. Her research focuses on data driven, condition-based and Predictive Maintenance, Physics-Informed Machine Learning for Operational Digital Twins, Deep Learning and Decision Support Algorithms for Fault Detection, Diagnostics and Prognostics of Complex Industrial Assets. 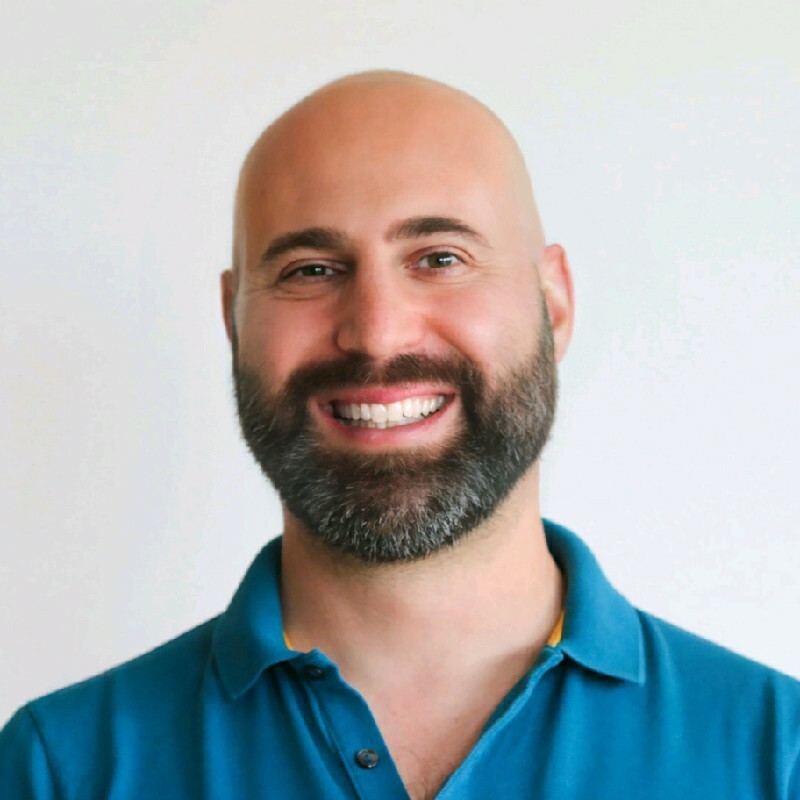 Group SVP Head of Data & AI of The Adecco Group

A Data Science & AI Executive with a 15-year track record in Tech, Pharma and Consulting, Alberto-Giovanni Busetto was selected among the Top 100 of the Nation’s outstanding young engineers by the U.S. National Academy of Engineering for the U.S. Frontiers of Engineering in 2015, and U.S. Big Data Chair of the Japan-America Frontiers of Engineering in 2016. He held a tenure-track professorship at the University of California, Santa Barbara, and holds a Doctorate with Medal in Machine Learning from ETH Zurich, the Swiss Federal Institute of Technology. 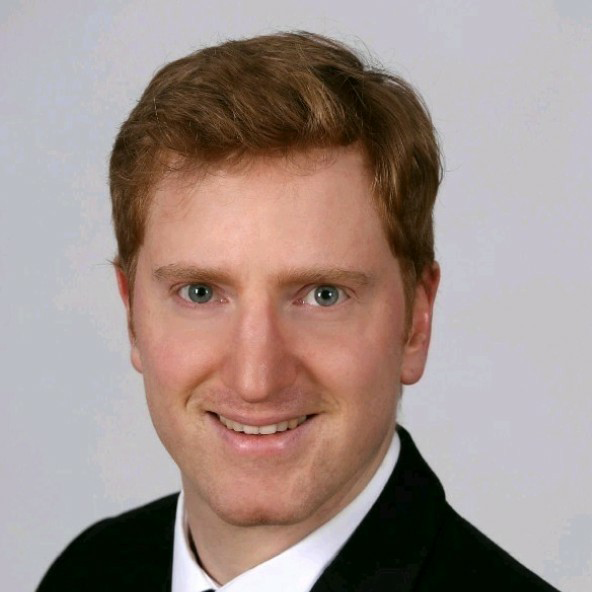 Gerrit Schatte is a mechanical engineer with a passion for process measuring and control technology. He received his Ph.D. from TUM, experimentally investigating heat transfer to supercritical fluids. Following his doctorate, his interest for measuring systems led him to join Kistler.

Throughout his roles in research and industry, he has worked with quantitative methods in both R&D and production settings with a large variety of differently conditioned data depending on the application. In his current position, he is in the lead of multiple projects to develop Kistler’s data-based digital services and the corresponding business. His work is directed towards providing customers with easy means of visualization, evaluation and extraction of the information encoded in the data provided by Kistler’s measuring solutions. 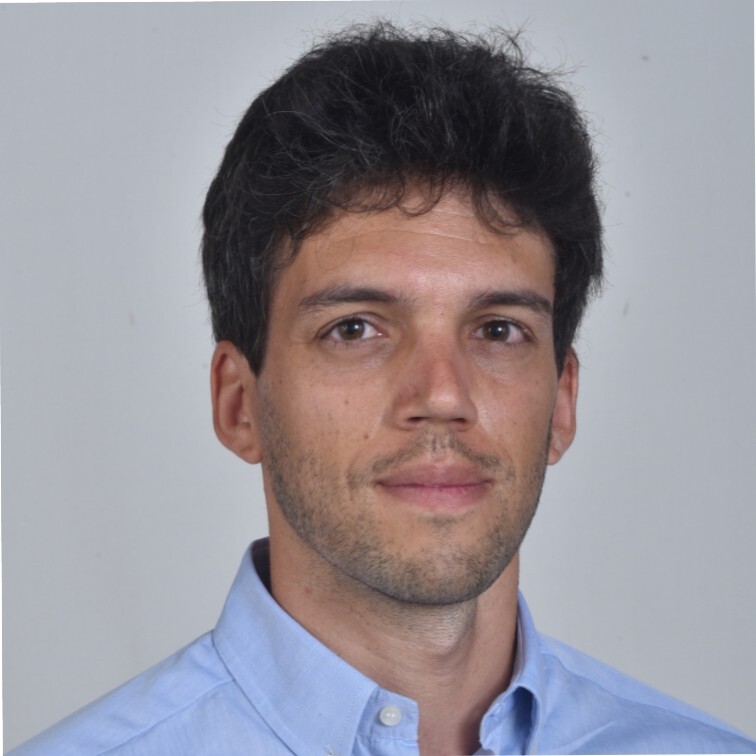 A passionate, charismatic, and visionary computer scientist, Jean-Louis Raisaro received his Ph.D. in Computer and Communication Sciences from EPFL in 2018 on health-data privacy. In particular, his work focuses on the development of privacy-enhancing technologies in the context of precision medicine. Previously, he obtained an MSc in Biomedical Engineering from the University of Pavia (Italy) with a specialization in bioinformatics. His research interests lie at the intersection of secure systems and biomedical informatics. He is an active contributor to the Global Alliance for Genomics and Health (GA4GH) Security Working Group and actively collaborates with many national and international partners. 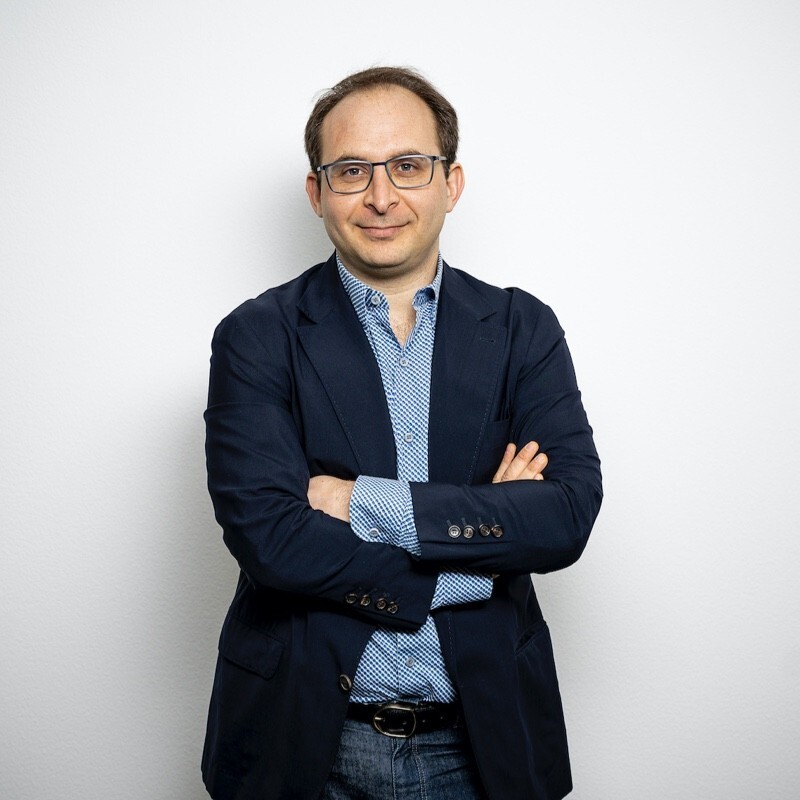 Co-Founder and CEO at Modulos AG

Kevin Schawinski is an astrophysicist and a pioneer in the use of machine learning in scientific research. He received his Ph.D. from Oxford University studying galaxy formation. During his studies, he co-founded the Galaxy Zoo citizen science project which engaged over two million members of the public to participate in scientific research. He spent time as a researcher at Yale University and as a NASA Einstein Fellow before returning home to Switzerland as an assistant professor at ETH Zurich. Based on his experiences, he co-founded Modulos, a startup building a platform based on the data-centric AI philosophy. 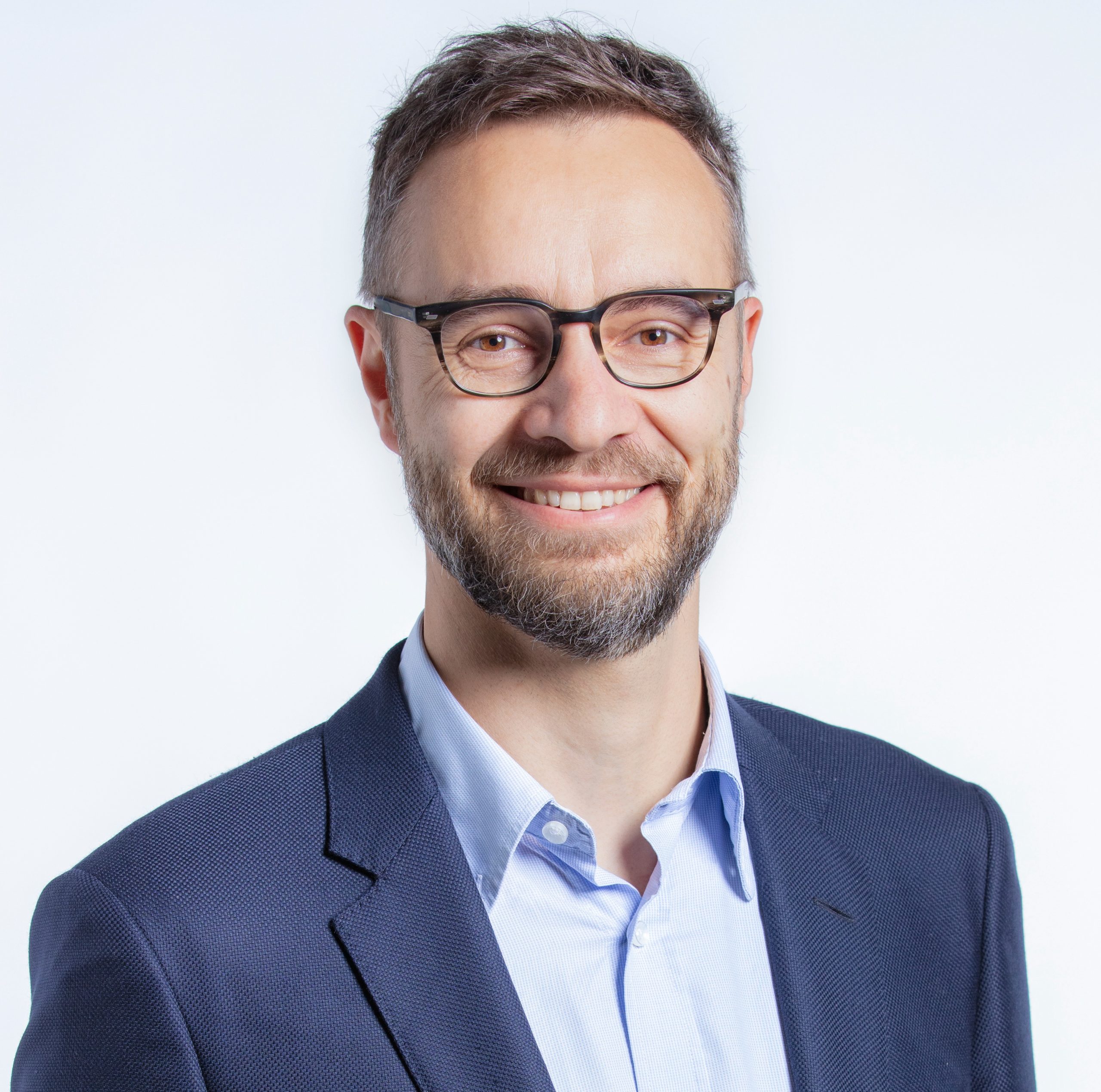 Roberto Castello holds an M.Sc. and a Ph.D. in Particle Physics from the University of Torino, Italy. He worked as Research Fellow for the Belgian National Fund for Scientific Research (FNRS) and later at the CERN Experimental Physics division as a Senior Research Fellow and Data Scientist. In 2018 he joined the EPFL Solar Energy and Building Physics Laboratory as a Senior Scientist and group leader to work on data mining and Machine Learning for the built environment and renewable energy. He has started and led multiple collaborations with academic and industrial partners in the energy domain. He is member of the Geneva 2030 Ecosystem, a network of actors from international organizations, NGOs, academia and private sector, working together towards the realization of the United Nations Sustainable Development Goals.
In 2021 he joined the SDSC as a Principal Data Scientist, with the mission of accompanying industries, NGOs and international organizations through their data science journey.